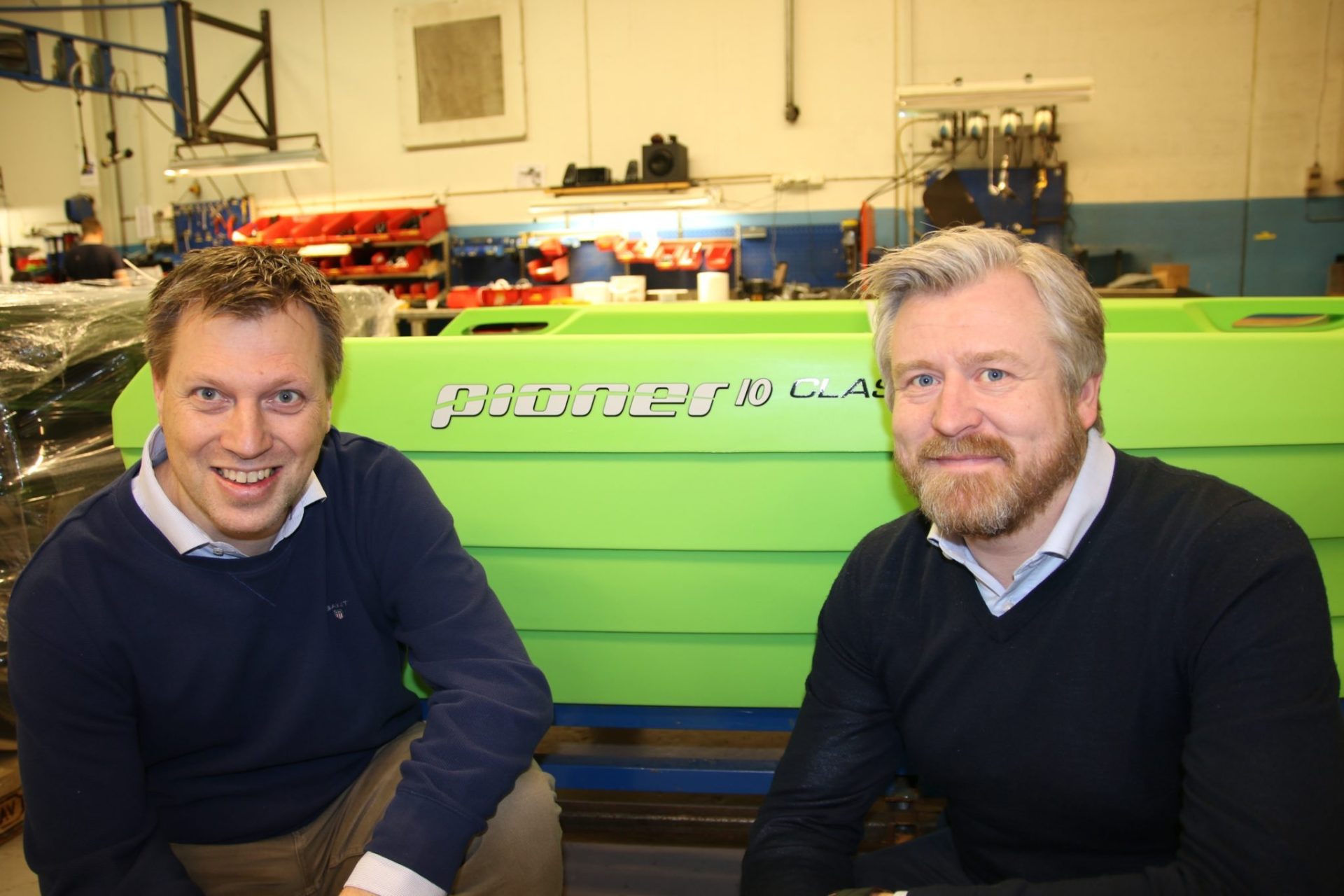 Pioner is the first boatbuilder in Norway to obtain third-party certification for its models, as new regulations require. This provides extra peace of mind for boat buyers.

Pioner is Norway’s best-selling boat brand. The boats, including those sold under Pioner’s sister brand, Steady, are still designed and built in Norway. The production facility at Bjørkelangen in south-east Norway opened in 1959, since when the company has built and sold 350,000 boats to customers worldwide.

“We take pride in our strong focus on safety at sea and have made it a priority to get our model range tested for compliance with the new, stricter standards,” said Lars Haugli, technical manager at Cipax AS/Pioner Norway.

No compromise on safety at sea

“Our mission is to supply high-quality, robust, environmentally friendly products for safe and enjoyable boating. As a boatbuilder, we are delighted we can now guarantee that our boats are designed and equipped to comply with the latest national and international safety standards and regulations, as set out in the EU’s recreational craft directive,” added Mr Haugli.

Background to the changes

The regulations and guidelines set out in the new directive must be implemented by manufacturers and sellers of recreational craft and personal watercraft no later than 17 January 2017. As an approved conformity assessment body, DNV GL conducted third-party testing and issued certificates for boats in the Pioner and Steady ranges.

UNDER CONSTRUCTION: Pioner Norway’s technical manager Lars Haugli and sales and marketing manager Carl Fredrik Kleppe are pictured in front of a new Pioner 10 Classic at the factory in Bjørkelangen.